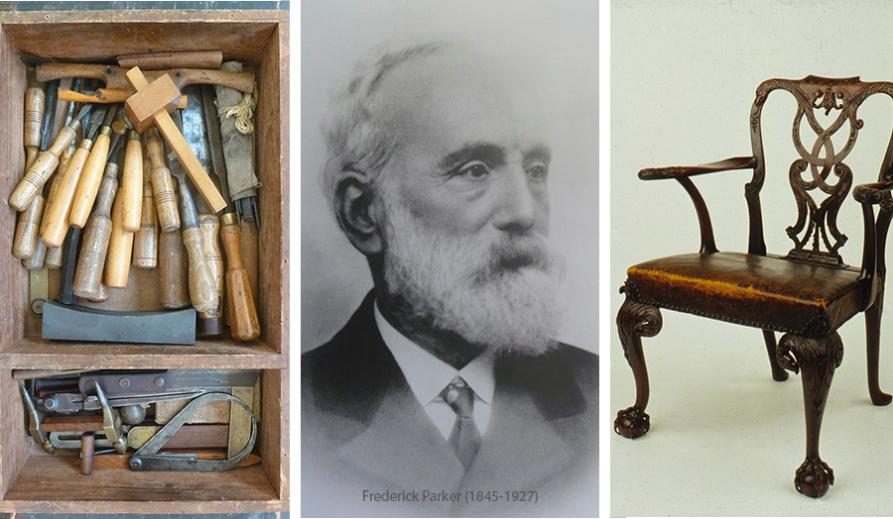 The Frederick Parker Collection is a unique and outstanding collection of almost 200 British chairs, ranging in date from 1660 to the present day. The collection also includes a substantial archive of related historical documents, artefacts and some company information covering the period 1880 to 2001.

Frederick Parker & Sons Ltd was first established in 1871. The firm’s output of high quality, hand-made furniture, was supported by the establishment of a collection of chairs, from earlier periods, from which the firm’s craftsmen could take inspiration and learn the techniques of the past. A growing reputation for excellence during the first half of the twentieth century brought the firm contracts to supply furniture for ocean liners such as Cunard’s RMS Aquitania and the P&O liner, HMS Ophir.

In the 1930s following a collaboration with Willi Knoll, a German furniture designer who had invented a tension suspension system for chairs, the family business was renamed and rebranded as Parker Knoll. Designs marketed as ‘Parker Knoll’ were produced alongside the more traditional furniture and the famous Parker Knoll recliner chair, regularly updated and refined, has become a highly successful, quality product which is firmly established as a staple of British furniture excellence.

The Frederick Parker Collection is owned by the Worshipful Company of Furniture Makers (now known as The Furniture Makers) one of the livery companies of the City of London, and has been on long-term loan to London Metropolitan University since 2002.

Searching the Collection and Archive

To search the Chair Collection – a selection of images, with descriptions can be viewed on either The Visual Arts Data Service (VADS).

Or the Frederick Parker Collection pages on the website of the Worshipful Company of Furniture Makers.

The Frederick Parker Collection - Archive Catalogue is a work in progress and we are continuing to add items to it.

To search the PDF catalogue, use the keys [Ctrl]+F to call up the search box and enter free text.

Some digitised items from the Frederick Parker Archive

A small selection of digitised items from the Archive:

Leaflets, brochures and booklets created by Parker Knoll with information on available product ranges and prices:

Enquiries and visits to the Collection

To make an enquiry about the contents of the Collection, using it or to book a visit please contact us at specialcollections@londonmet.ac.uk Tel: 020 7320 3516 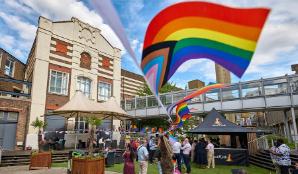 Bookshelf Social at the Rainbow Room 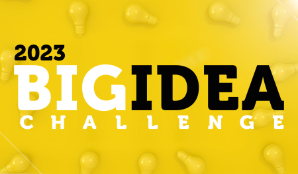 Got a brilliant business idea? Our annual enterprise competition is now open!